Read on for more information about the trailer and the book!

The Fallen Stars from Stephanie Keyes on Vimeo.

The Fallen Stars by Stephanie Keyes

Pre-order Your Copy | Add to Goodreads

When all is lost, he will have to make the ultimate decision.

Kellen St. James was just your average seventeen-year-old prodigy, until he eighty-sixed the Lord of Faerie and proposed to the Celtic Goddess, Calienta. But then everything in Kellen’s life gets turned upside-down when he and Cali end up on the run from a seriously irritated group of faeries. The worst part? They have zero idea why they’re being hunted.

Suddenly, Kellen is stuck in the middle of another prophecy that foresees him turning away from Calienta and embracing the dark. He’ll be forced to take sides in a struggle to claim his birthright, while discovering secrets about his father’s past. Meanwhile, his passion for Cali grows stronger, even as the prophecy threatens to tear them apart.

In the end, will Kellen and Cali survive the fates? When the ultimate power is within reach, which side will he choose?

There is a great giveaway happening for this event! Check out what you can win.

Get Hooked on The Star Child

Interested in The Fallen Stars? Why not check out the first book in the series, The Star Child?

The world is about to be cloaked in darkness. Only one can stop the night.

Kellen St. James has spent his entire life being overlooked as an unwanted, ordinary, slightly geeky kid. That is until a beautiful girl, one who has haunted his dreams for the past eleven years of his life, shows up spinning tales of a prophecy. Not just any old prophecy either, but one in which Kellen plays a key role. Suddenly, Kellen finds himself on the run through a Celtic underworld of faeries and demons, angels and gods, not to mention a really ticked off pack of hellhounds, all in order to save the world from darkness. But will they make it in time?

Stephanie Keyes has been addicted to Fantasy since she discovered T.H. White as a child and started drumming up incredible journeys in her head. Today, she’s still doing the same thing, except now she gets to share those ideas with readers!

When she’s not writing, Stephanie is also a graphic designer, international speaker, teacher, musician, avid reader, and Mom to two little boys who constantly keep her on her toes. In addition, she’s best friend to her incredible husband of eleven years.

Mrs. Keyes holds an undergraduate degree in Business and Management Information Systems from Robert Morris University and a M.Ed. from Duquesne University. She is a member of the Society For Children’s Book Writers and Illustrators (SCBWI), as well as a featured author in the global group of writers, Love a Happy Ending.com.

Keyes is the author of the YA Fantasy series, The Star Child, which currently includes The Star Child (September 2012) and The Fallen Stars (April 2013), both released by Inkspell Publishing. She is currently hard at work on the third book in the trilogy, The Star Catcher.

16 thoughts on “Book Trailer ‘The Fallen Stars’ by Stephanie Keyes” 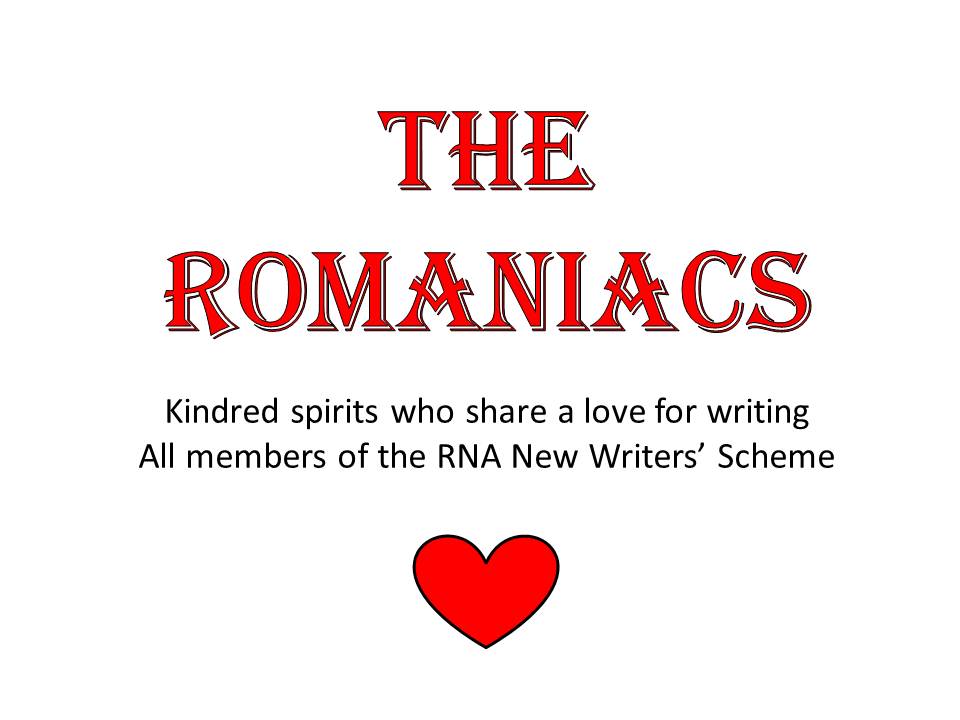